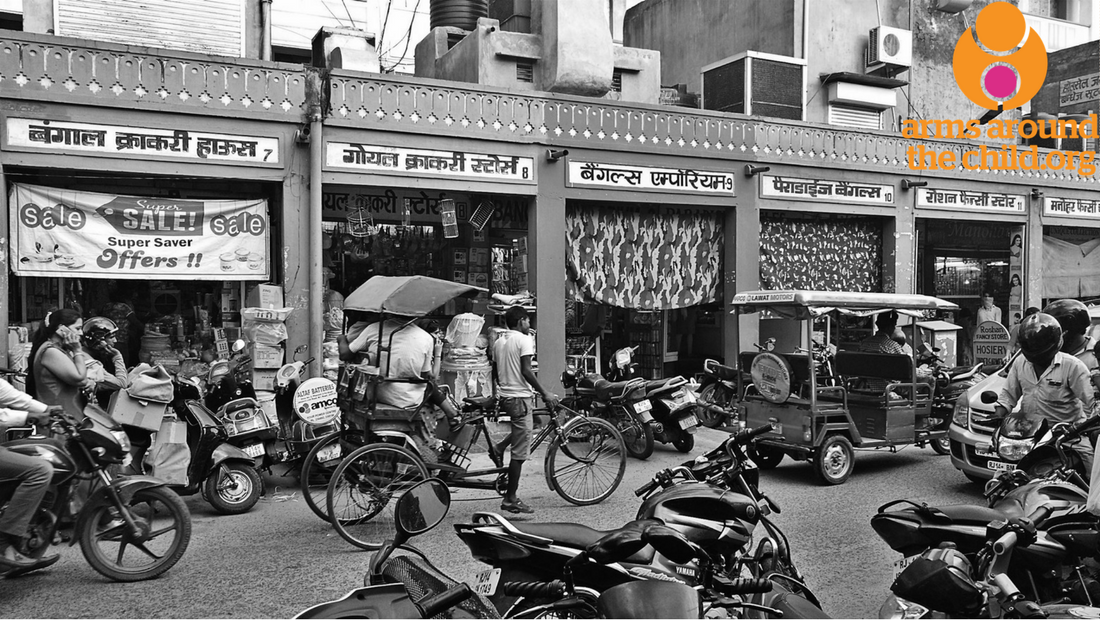 Posted at 14:01h in News by Sarah Harris
Share

Arms Around the Child first met Vivek when he was aged 9. He stood out, was very small for his age and rarely spoke. He was born in the slum district of Mohanoura Kacchi Basti in Jaipur. He lost his mother to HIV/AIDS and his father was unwell,living in abject poverty and unable to care for him. This is sadly not a stand alone case, a common problem is the stigma around HIV/AIDS and the poverty struggles see abandonment at an all time high. It is estimated that there are 17.6 million AIDS orphans living without either a mother or a father. 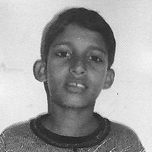 Vivek’s older brothers were taken on by members of his extended family, but with Vivek being HIV positive, no one was willing to take him. Alone, frightened and abandoned he joined Arms Around The Child’s Jaipur home Faith. It took a great deal of care and attention from the staff to gain Vivek’s trust, but eventually he opened up becoming a talkative member of the community. Vivek’s health has often been poor, he arrived with Pulmonary Tuberculosis which was successfully treated, after 2 years of varying treatments Vivek now receives ‘2nd stage’ anti retroviral treatment in relation to his HIV status and leads a healthy lifestyle with no major health complications.

Eleven years on from first joining the home in Jaipur, Vivek has just completed his ‘12th board exams’. He wanted to do something practical and begin to earn money for himself and following a visit from a local photographer to the home, Vivek took an interest in the subject. He began to take classes and excelled to the point he was offered an apprenticeship with the photographer and now has a full time job at the photography studio.

Vivek is a natural leader. Being one of the eldest boys in the Jaipur care home, he takes on responsibilities and is very protective of the other children. However Vivek now has the confidence and skills to take a further step towards independence and is now living with extended family but still spends plenty of time supporting the other kids at the home.

Donate now and support the ongoing work at Faith