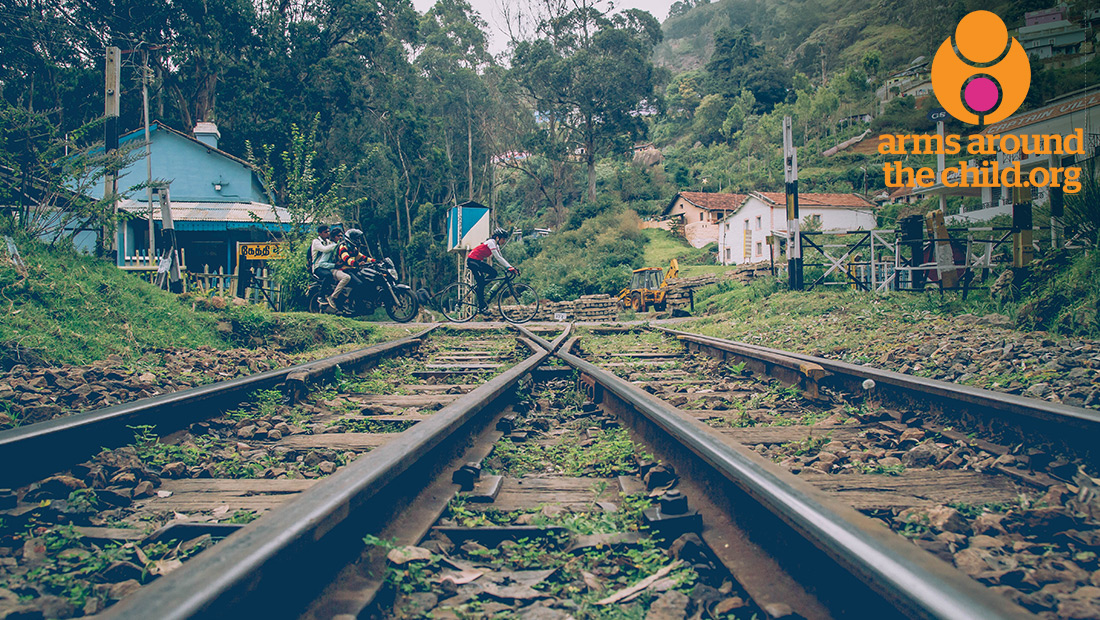 05 May Stories from India | Umrav’s Story

Posted at 08:30h in News by Sarah Harris
Share

Umrav has been at Faith, Arms Around the Child’s care home in Jaipur, India, since 2010. His was one of the more shocking cases we have seen. This is his story:

“The people at Faith saved me. Before I got to here in 2010 I had been locked in a small room at the back of my house with my mother for more than six months. Our family had locked us there when they found out that we had HIV. My family is from a high caste in India and they were ashamed of us. They were scared that if our neighbours found out we had HIV they would make them leave our village.

The tiny room had no windows and my mother and I were not allowed out ever. We were given our food through a hole under the door but there was never enough and I was always hungry. I would cry and beg my sister to let us out but she wouldn’t. One day my aunt came to take me. I didn’t want to leave my mother and I was crying for her but my aunt said I had to go to a home for children like me in Jaipur.

I was very sick when I got here. The doctors said I was malnourished and that I had tuberculosis. They also said that my HIV had made my immune system very weak. Straight away they gave me lots of medicine. I felt very bad for a long time and I couldn’t play with the other boys. Every day I would take lots of medicine and the people at Faith would give me plenty of food so I would get stronger.

After a little while, I started to feel better. I spoke to a doctor once a week who would ask me questions about my family and how I felt about them. At first, it would make me feel very upset and angry and make me think of my mother and that I didn’t know how she was. But the doctor said that I shouldn’t blame myself for what happened to us.

When I was stronger I started to play with the other boys and join in the yoga and meditation with them. The staff at Faith also let me help in the kitchen and I really liked cooking. I started keeping records of all the food that was in the store and then we knew when to order more. After I finished school in 2015 the staff at Faith let me stay and work for them and now I work in the kitchen all the time. I am happy to be here now.

Support Umrav and the ongoing work at Faith