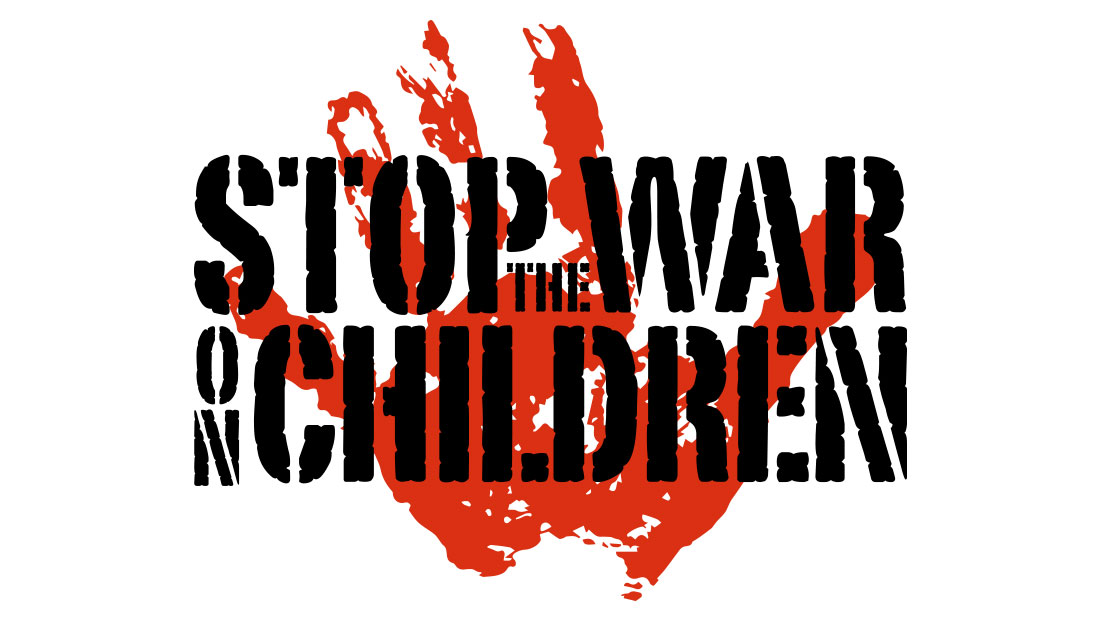 A few months ago I wrote a piece for the Huffington Post called “Stop the War on Children”.  Now with the Gaza conflict showing us such devastating images of children caught in the middle of the crossfire, reasonable people are outraged.  The trauma of it all has me weeping at the innocence lost and the knowledge that the little hearts that survive will be forever burdened by the kinds of things children should never witness.

I am not here to discuss who is right or wrong.  I am here to discuss the enemy.  The enemy has always been complacency.  For instance when the AIDS drugs that can keep parents alive are not available to 22 million people who need them eventually we end up with an Orphan apocalypse, a veritable army of millions of hurt children who will be full of despair at the indecency of those of us who sat by and did little to give them hope.  Indeed when children have no guidance and no protection then people around them can more easily enslave them, rape them, enroll them as child soldiers or sell them. Even here in the so-called civilized land of the free 10,000 children are injured or die each year from guns.  After an entire classroom of 6 year olds were blown to bits with an AK 47 in Connecticut nothing was done to change the gun laws.  If not then, I wonder, when?

When children are the horrible casualties of men with guns or armies with bombs the women wail but still have little power, no voice at the table, no vote to cast.  We DO have a voice but we must fight for it.  If we don’t use it we are on the side of wrong.  And the brutal world we have created will continue and the innocents born to the wrong people or in the wrong place will always be the casualties of complacency.

Gaza is one place where children are being brutalized.  There is also Syria, Iraq, Tibet, Mali, Nigeria, Libya, Sudan, Ukraine (where 60 children lay cold in a field after an airplane fell from the sky) India (where village girls are like property), the injustice goes on in too many places and children are the victims one way or another.

Please share this article and ask your friends to sign up to Arms Around the Child so that we can create our own army of compassionate people to take on those who are cavalier with the world’s children. Please donate and make it easier for us to rescue kids who need to feel they are not alone.  Somewhere not so far away from you.

Tell our elected leaders to take appropriate measures to stop the war on children now.

Share
this article with your friends and we can make a real impact.

Note: we don’t fund charities concerned with Gaza.  We are concerned with India and Africa.  This note is to illustrate the war on children everywhere.