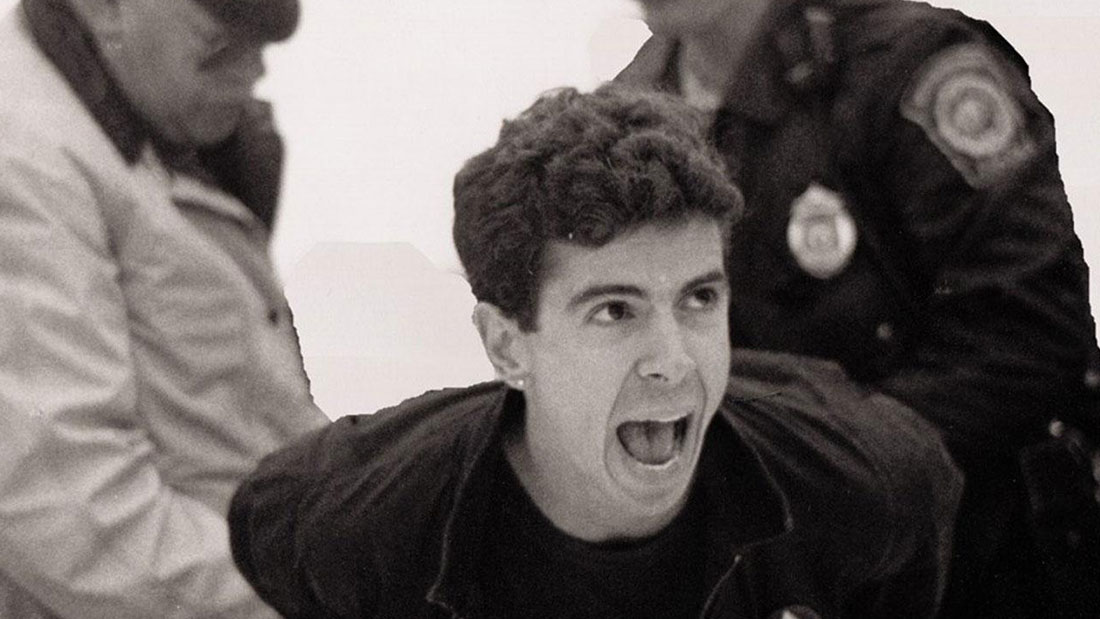 06 Oct How to Survive a Plague

How to Survive a Plague is the story of two coalitions — ACT UP and TAG (Treatment Action Group) — whose activism and innovation turned AIDS from a death sentence into a manageable condition. Despite having no scientific training, these self-made activists infiltrated the pharmaceutical industry and helped identify promising new drugs, moving them from experimental trials to patients in record time. With unfettered access to a treasure trove of never-before-seen archival footage from the 1980s and ’90s, filmmaker David France puts the viewer smack in the middle of the controversial actions, the heated meetings, the heartbreaking failures, and the exultant breakthroughs of heroes in the making. AATC through Act V wholly supports this film. We are aiming to get thousands of people to see the film during the lead up to World AIDS Day on December 1, 2012, then take part in our google-hosted hangout on December 3rd, and finally take action. In the USA, we will ask everyone to make their voice heard to tell the President and Congress to support full funding to end AIDS.

The hot-link to host a screening and be a part of our World AIDS Day events is: www.surviveaplague.com/host-a-screening