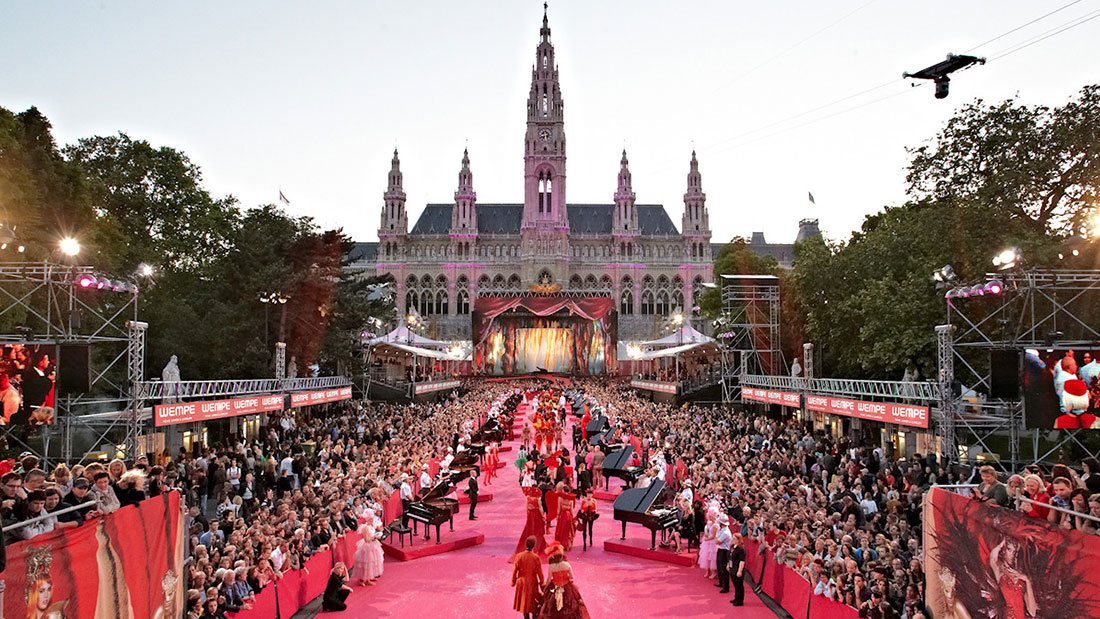 Through Arms Around The Child, Bobbi Bear secured the Crystal of Hope award which was given to honour the incredible work of Operation Bobbi Bear in Durban South Africa. Jackie Branfield the founder of Bobbi Bear was presented with the award by Antonio Banderas and Naomi Campbell. Marlon Roudette performed and dedicated a song to Jackie and the work of Bobbi Bear.

The “Crystal Of Hope” came with a financial award to support the work and development for the Edu-toy programme  which is designed to approach the prevention of Rape and HIV/AIDS and brings the awareness that the main mode of transmission for HIV/AIDS is blood and sex. It is pointed out in the presentation that the virus is more prevalent in certain body fluids, and we have found that when holding up a certain toy that reflects a type of body fluid we have children coming forward to report sexual abuse.

The Life Ball is one of the biggest, most spectacular and extravagant annual charity events in the world.  Held at Vienna’s City Hall the main priority of the Ball is not only the exuberant celebration of the party, people or spectacular live acts, but  the fight against AIDS. Organised by AIDS life this annual event has raised more than $22 million in the past 20 years and supported HIV/AIDS organisations around the world.