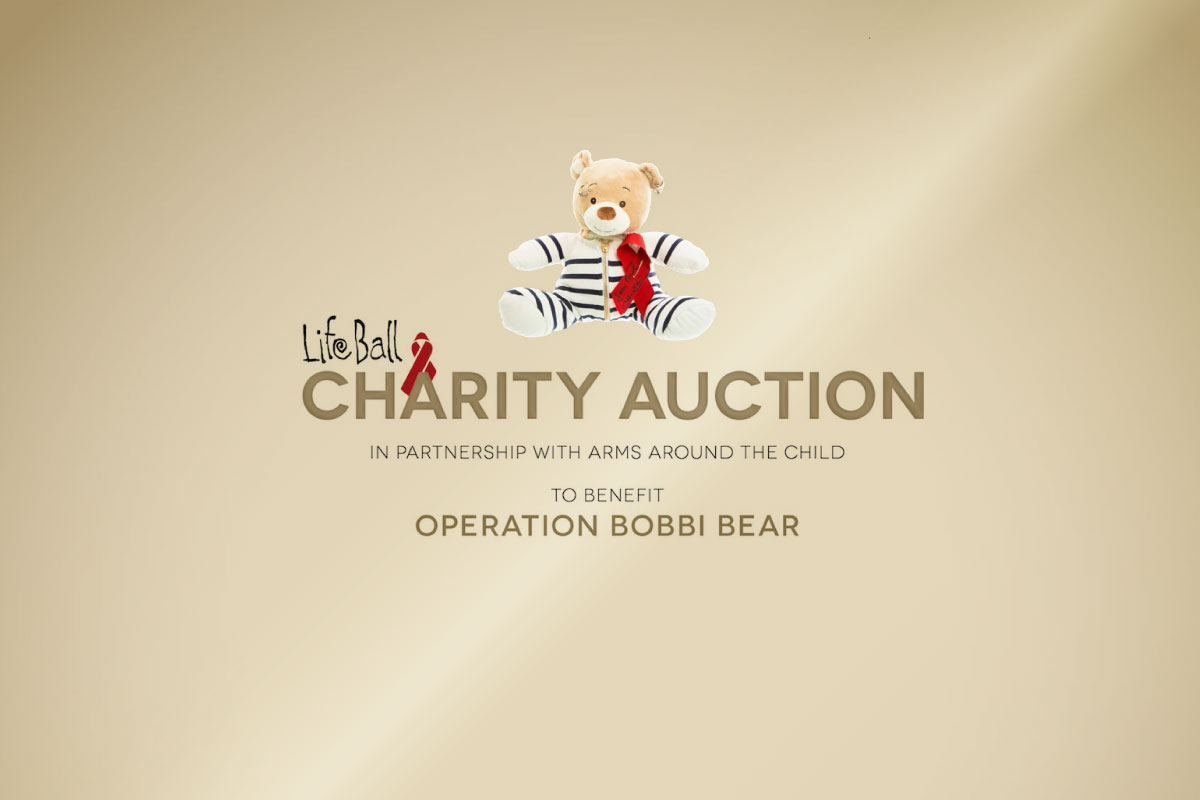 Bobbi Bear Auction of Build A Bear’s proved a popular destination for New Yorkers at Sotheby’s on December 8th 2014. A collection of One-of-a-kind teddy bears styled & signed by celebrities and opinion leaders from around the world including President Bill Clinton, Elton John, Alicia Keys, Chopard, John Paul Gaultier among others were auctioned to raise the much needed funds for Bobbi Bear who rescue and protect child victims of sexual abuse which often results in an HIV infection in Kwa Zulu Natal, South Africa. A total of 30 bears were auctioned both online with Gavel & Grand and live with the Sotheby’s auctioneer Benjamin Doller. The wines were poured courtesy of Helenental Kellerei.