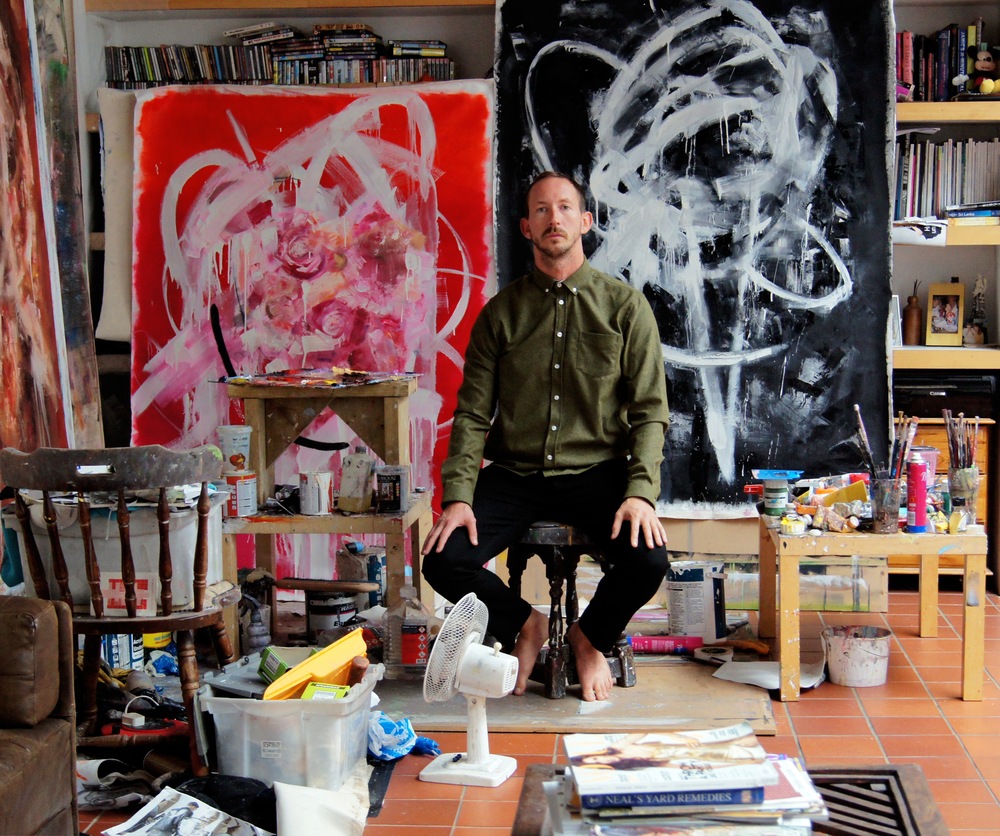 Posted at 10:00h in News, Press by Sarah Harris
Share 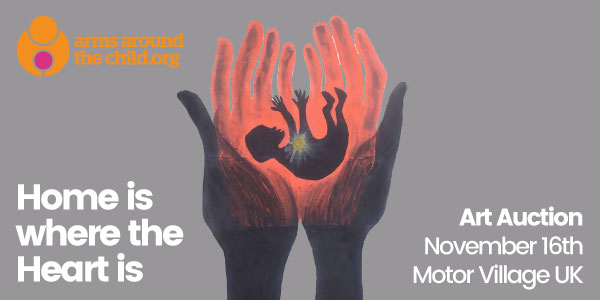 George Morton-Clark was born and raised in Tooting, South London; a descendant of Sir Joshua Reynolds, the founder, and first president of the Royal Academy of Arts.

Now based in East London he has exhibited and sold work  across the US, Germany, France, Switzerland and the UK, alongside the likes of George Condo, Tracey Emin, Andrew Salgado and Damien Hirst. He has also collaborated with major brands including DeLonghi, The Macmillan Cancer Trust, Penguin Books and Knots Rugs.

His works are large and bold canvases of oil and acrylic within a contemporary abstract form, taking inspiration from films, music, his travels and even lucid dreams.

“I want my art to excite people. I know I have created a decent painting when I look at it and feel my pupils dilate. I want the same to happen to the viewer and for them to experience something similar to what I did while painting it.” 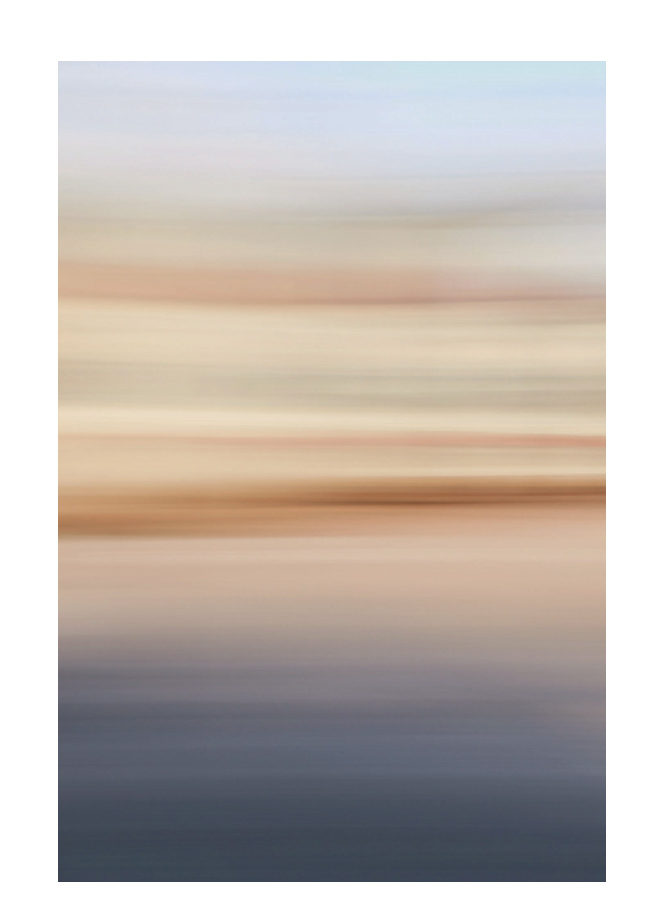 Hiroshi Aoki was born in 1981 in Hokkaido, Japan.

He graduated in 2006 from the Nihon University College of Art , Tokyo, Japan and was picked up by Nippon Design Center, where he was involved in Photo Direction for advertisements. He fulfilled many projects as a commercial photographer here till 2014.

His inclination towards the aesthetics in photography made him venture into the creative field and initially he moved to the city of London in 2014 itself – where he participated in group shows. In 2015 he moved to Berlin and pursued his career as a creative photographer. His works have been shown in Group shows and a solo exhibition is planned for the Autumn of 2018 in the Gallery Under the Mango Tree.

Living our lives in dynamic speed, Hiroshi tends to find his peace in these works where he fascinatingly conceptualises the colours of the fast city life and watches them in the meditative moment.This work is from the series of the city of Los Angeles; there are about 40 more colours of this city that Hiroshi Aoki could capture! He also has done similar series for Norway and Tokyo. At present he lives and works in Tokyo. 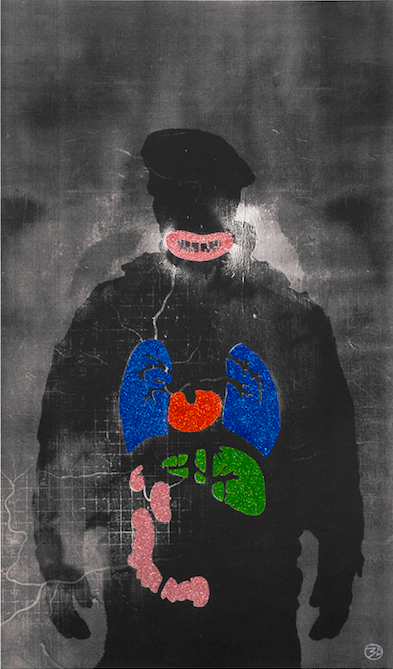 Robert del Naja (3D) is a founding member of the band Massive Attack and remains at the group’s core today. Using the tag 3D, he has been active as a graffiti artist since his teenage years. Alongside his crew The Wild Bunch, he is credited as the spiritual leader of the graffiti scene in his native city of Bristol, and his paintings blazed a trail for the urban art movement that was to follow. 3D’s painting has represented Massive Attack since the band’s inception to the present day, on albums from Blue Lines to 100th Window. He is also heavily involved with Massive Attack’s stadium-show stage visuals produced by United Visual Artists. Del Naja has also co-designed all of Massive Attack’s lighting shows with UVA; the shows have been overtly political, dealing with current local and international issues. A regular aspect of 3D’s artwork is the adaptation of national flags in the red and black colours associated with the anarchist movement, the theme continued at his latest exhibition, Fire Sale, an innovative show of unique screen prints, all of which were sold at a uniform price. 3D has backed up the political standpoint in his work with action. Most recently this took the form of Occupied Xmas, an event in support of the Occupy movement, in the “occupied” UBS bank building during Christmas 2011, organised by himself and Radiohead’s Thom Yorke.