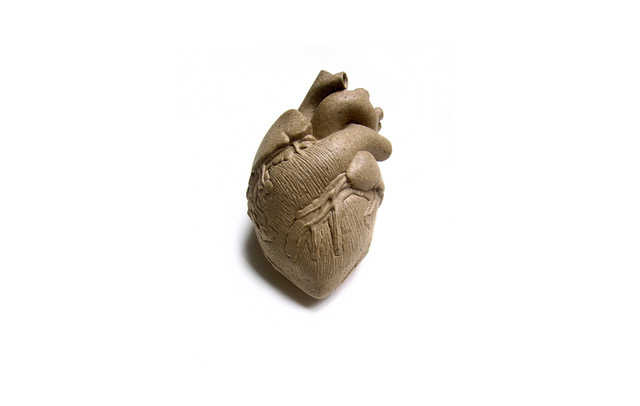 Posted at 12:03h in News, Press by Sarah Harris
Share 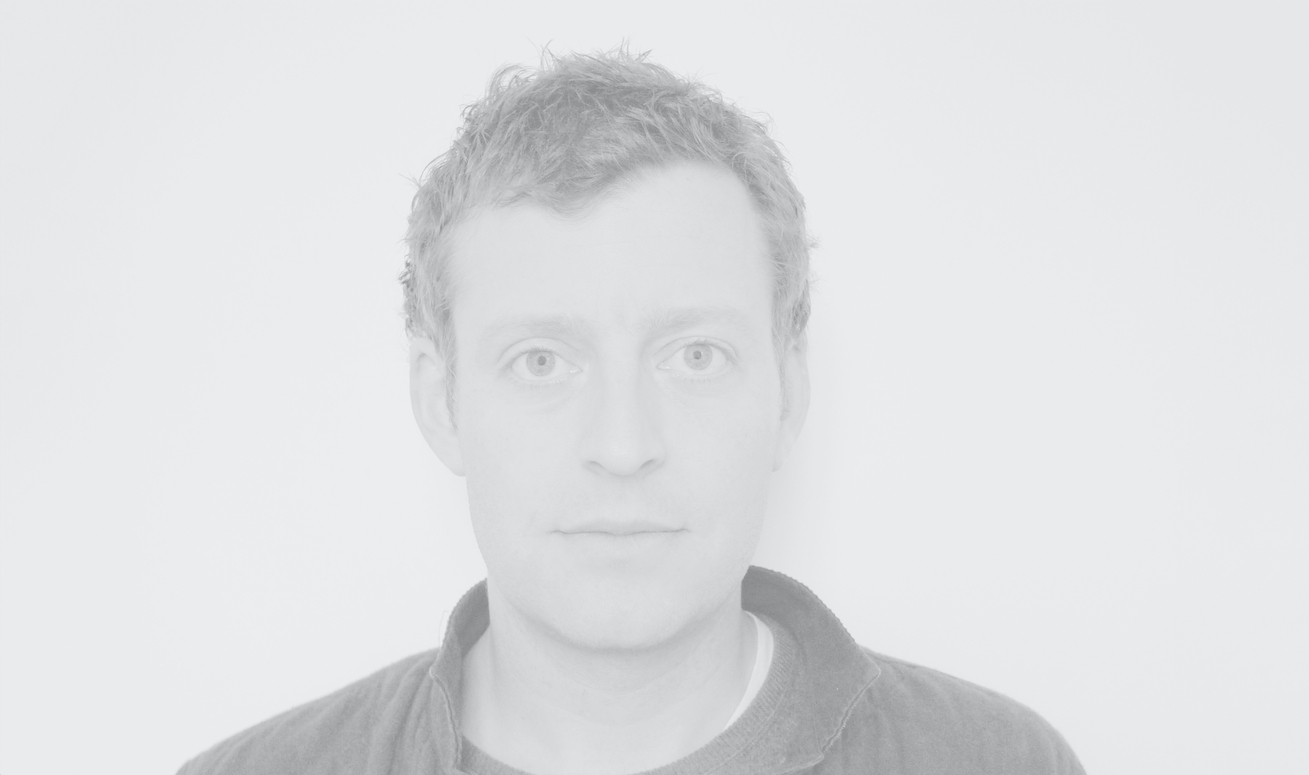 Alastair Mackie reconciles the formal with the conceptual in a generous body of work that challenges the deep-rooted separation between animal and human, and exposes the clichés still hampering our understanding of man’s relationship to the natural world (Coline Milliard). Born in 1977, he has shown his work extensively in the UK and internationally, including exhibitions at the Saatchi Gallery, London, the Venice Biennale and the Reykjavik Art Museum. He has worked on a number of public commissions such as Mimetes Anon, commissioned by the Contemporary Art Society for the Economist Plaza, London in 2009. His work is held in collections including The Olbricht  Collection – Berlin, the Salsali Private Museum – Dubai, and the Wellcome Collection – London. 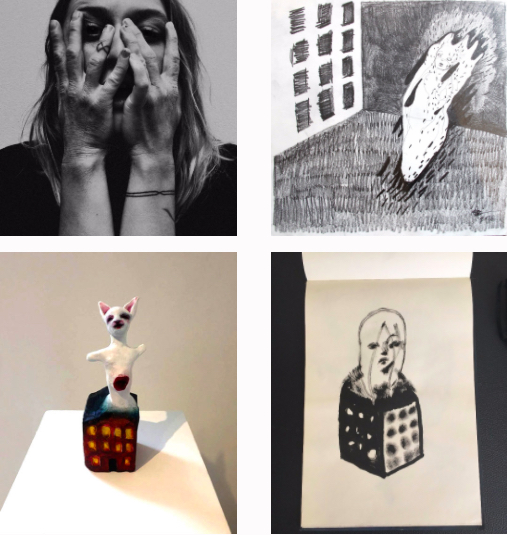 Beatrice Brown is a trans-disciplinary artist, whose practice incorporates painting, drawing, sculpture, installation and multimedia performance. Her work has been acquired by private collectors internationally.  Renowned curator James Birch recently curated a Beatrice Brown solo exhibition titled ‘The Nothing Series’ at Gallery 46 in London when her work was snapped up by curators.

Prompting comparison with Calder and Brancusi, but raunchier than either, Diego Fortunato is the unchallenged master of the eroto-protoplasmic. Breathtaking in their primal simplicity, his objects define a brave new world of seX–fictional play.

‘Hot or not?’ isn’t a question much asked in the field of contemporary art appraisal. And yet it is one forced on us by Diego Fortunato, whose protoplasmic and agendered forms are at once glacial in their detachment, and sizzlingly insistent in their tension. We are conscious, always, of imminent insertion, of enclosure, of ‘docking procedures’.

Globular and lubricious – immobile mobiles, if you will – his protoplasmic forms constantly threaten, but never actually effect, sexual anschluss. 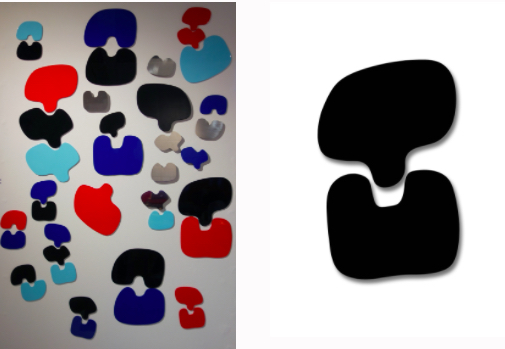 She has undertaken residencies at The British School at Rome, Rome, Italy (2013), Headspace (supported by the Daiwa Foundation), Nara, Japan (2011) and Lantana Projects, Memphis, Tennessee, USA (2006). 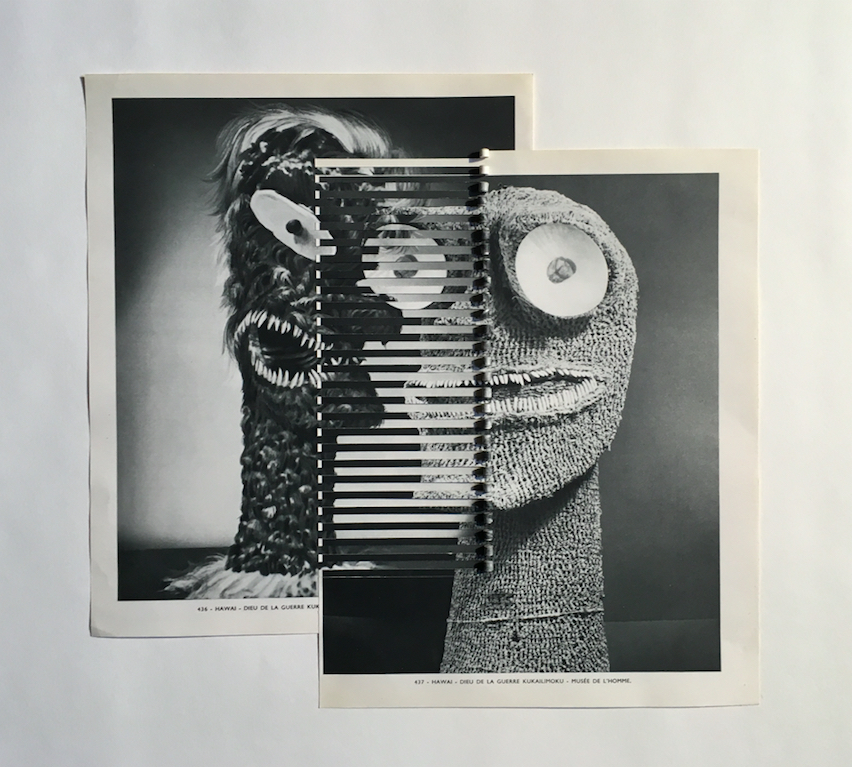